13 Aug The Myth of Codependency

Posted at 21:01h in Miscellaneous by Dr. Chris Hoff 0 Comments

In a recent article written for Vice, neuroscience journalist Maia Szalavitz, challenged the idea of codependence calling it a myth that needs to die.

In this article Szalavitz takes on the belief that “codependency,” the idea that partners and relatives of addicted people basically have a disease just like their loved ones — leading them to “enable” the problem by preventing addicts from “hitting bottom,” is inaccurate, unscientific, and harmful.

Szalavitz also believe its especially important to kill this myth now because of the high stakes involved in our current opioid crisis in America.

One thing is for sure the concept of codependency has gained tremendous popularity despite disagreements about its history, and a lack of empirical evidence supporting its use.

So is there such a thing as “codependency?”

According to Kimberley Calderwood & Anne Rajesparam of the University of Windsor, the concept of codependency emerged within the addiction field in the 1970’s to address unhealthy family relations that occurred as a result of substance misuse. And that a major flaw in the development of the concept was the lack of agreement on the definition of codependency.

Today definitions of codependency continue to vary widely. Most definitions, at least to some extent, include “external focusing, self-sacrificing, attempting to control other people, and suppressing one’s emotions.”

World-renowned author Melodie Beattie, who’s book Co-Dependent No More could be consider the bible of the codependency movement, suggests that the individual besieged by codependency is so affected by the person struggling with substance misuse that he or she “is obsessed with controlling that person’s behavior.” In her book, Beattie goes on to provide a list of 200 characteristics of a “codependent”. Arguably a criteria so varied, that anyone can qualify.

So what is the problem with the concept codependency?

Well Calderwood & Rajesparam provide several critiques from past to present:

2. It often attributes responsibility and enablement to the female identified partner: The feminist critique of codependency would say that labeling women as codependent is again another way to deny male accountability, and continue the oppression of women. And that most codependency literature fails to identify the other contributors to problematic substance use including governmental policies, cultural messages, and societal acceptance, to name a few.

3. Labeling: Another critique is that the over-inclusiveness of the codependent label has had many people adopting the identity for themselves for no other reason than simply because they are in a relationship with someone struggling with substances. This assumption undermines the relational strengths, and values and preferences of the person involved.

4. It pathologizes supportive behavior in relationships: Calderwood & Rajesparam make a wonderful point that to label someone as codependent when they exhibit the same behavior that a spouse would exhibit with an illness other than an addiction, like cancer for example, is a flaw in the codependent concept. I believe the pathologizing of helping behaviors in our culture is quite troubling. Especially in a time when we need them more than ever.

5. The Resulting Benefits From the Use of the Codependency Construct: Calderwood & Rajesparam believe that some good has come from the codependency movement including groups such as Al-Anon where people can articulate their experience, provide hope, and tailor the definition to suit their needs. But they also critique the multibillion dollar industry of psychiatry and the self-help movement that teaches us to privatize, individualize, and pathologize “women’s problems” rather than to understand these difficulties as an outgrowth of inequality and the socially constructed fabric of work and family roles. And let’s not forget the benefits accruing the treatment industry by designating a disease status on people in relationship with those struggling with substances. And how this concept is often used to manipulate people to pay for repeated episodes of expensive acute-care treatment without evidence of long-term recovery outcomes.

So in a world dominated by the codependency concept. How as helping professionals do we work with it?

First, they recommend that all helping professionals, regardless of field of practice and views about codependency, be knowledgeable about the strengths and limitations of codependency, about 12-step programs, and how these groups operate in your local community.

They also understand that many clients will come to treatment or therapy having already embraced the codependent identity. They do not recommend critiquing the codependency concept, particularly if the client is benefiting from this label. Rather they promote a stance of curiosity. Inquiring what the codependency identity means to the individual, given the diversity of definitions in the literature.

They also believe that making assumptions about your client, including assuming your client came from a troubled home and has a needy personality, is unethical.

Instead they suggest viewing your client as much more than their relationship with one individual, and to be careful not to condemn your clients for the very things that they find most meaningful, most sustaining, and most vital to their sense of being. And yes, this could include emotional dependency, a universal aspect of the human experience.

Additionally, they recommend that if your client presents without having considered the codependent label, that you do not presume the client is codependent simply because the client is in a relationship with someone struggling with an addiction. They believe that to impose such a diagnosis without consent is unethical, has potential to harm the client, and risks increased attrition rates. They recommend that a client’s choice to not identify with the codependent label be considered a strength, not denial.

Lastly, Calderwood & Rajesparam believe that universally labeling people as codependent stunts our ability to explore alternative explanations, and alternative treatments, and blinds us to the sociopolitical structures that shape the codependency concept. People’s efforts to do what’s best for children and the family should be validated, respected, and supported. And we should always support, not pathologize, what gives meaning to people’s lives. 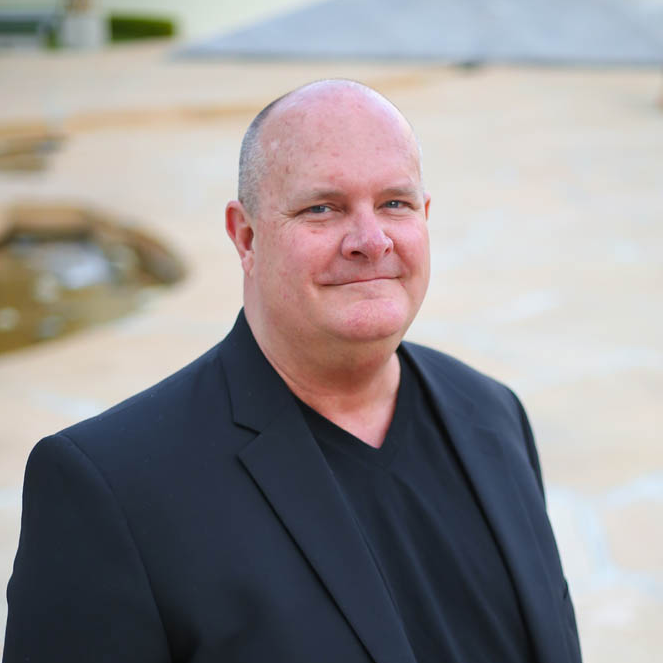 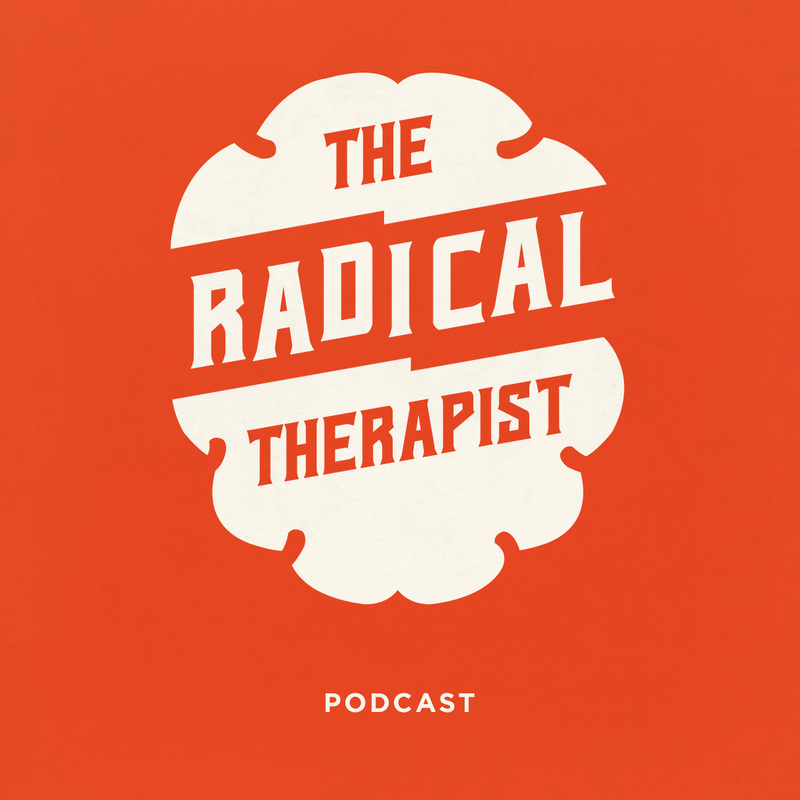